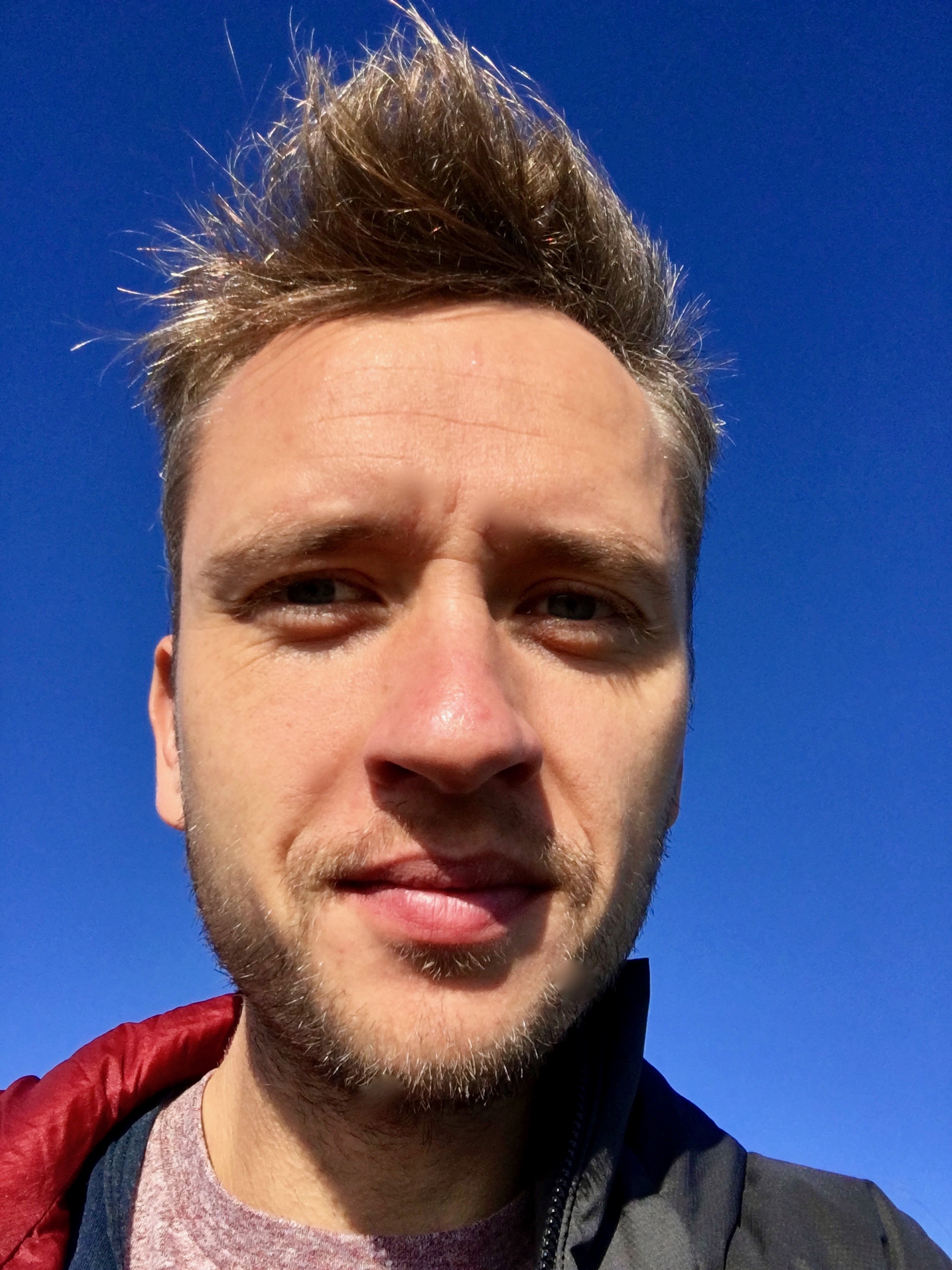 I received my bachelors in Biological Sciences from the University of Oxford (Merton college) in 2005. I then moved to Scotland to conduct my PhD with Klaus Zuberbuhler in the School of Psychology at the University of St Andrews. The focus of my research was on the vocal communication skills of wild chimpanzees in the Budongo Forest, Uganda. In 2008 I took up a post-doc position with Marta Manser at the University of Zurich to work on meerkat vocal communication and cognition at the Kalahari Meerkat Project in South Africa. In 2013, I got the chance to establish my own independent Comparative Communication and Cognition group in the Institute of Evolutionary Biology and Environmental Studies, UZH. In 2015, I returned to the UK as an Assistant Professor in Language and Learning, in the Department of Psychology, University of Warwick. I remain an Associate Professor at the University of Warwick but in 2017 accepted a Swiss National Science Foundation-funded Professorship in the Department of Comparative Linguistics, University of Zurich, where I am now based.